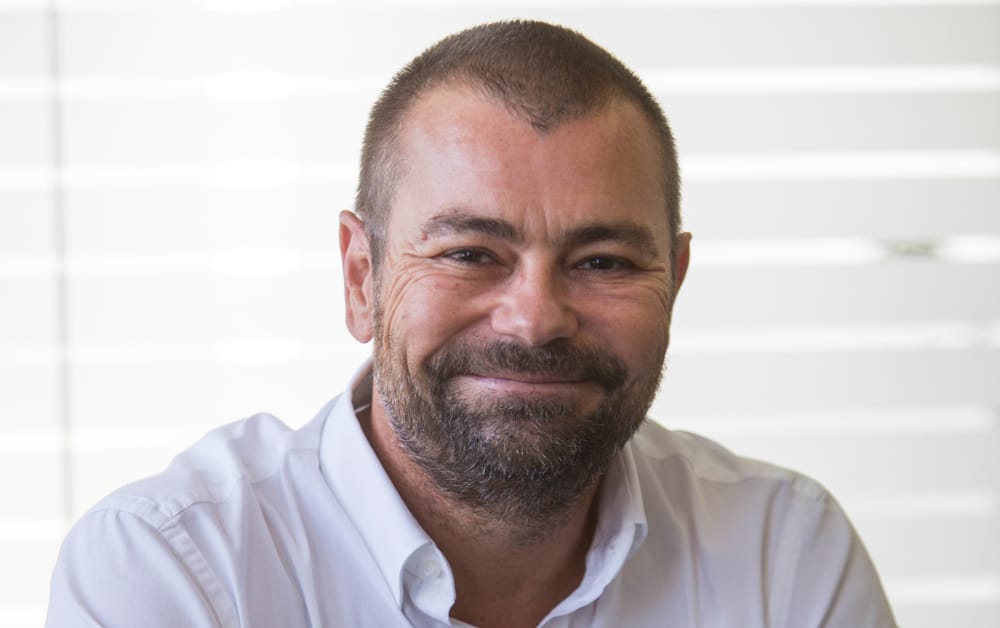 Remy has 40 years of yachting industry experience, having begun his offshore career in 1982. He quickly progressed, becoming a yacht Captain by the age of 29. He joined Pinmar in 1996 and in 2003 led the management buyout in partnership with the Ferretti Group, becoming Managing Director in the process. Following a growth phase under partial Ferretti ownership, he led the acquisition of the scaffolding business in 2005 and the US business in 2009, the buy-back of the Ferretti shares in 2009 and subsequently the merger of Pinmar and Rolling Stock in 2012, to create GYG. In 2016 he also led the investment into the Group by Lonsdale the Private Equity Fund and the IPO in 2017. 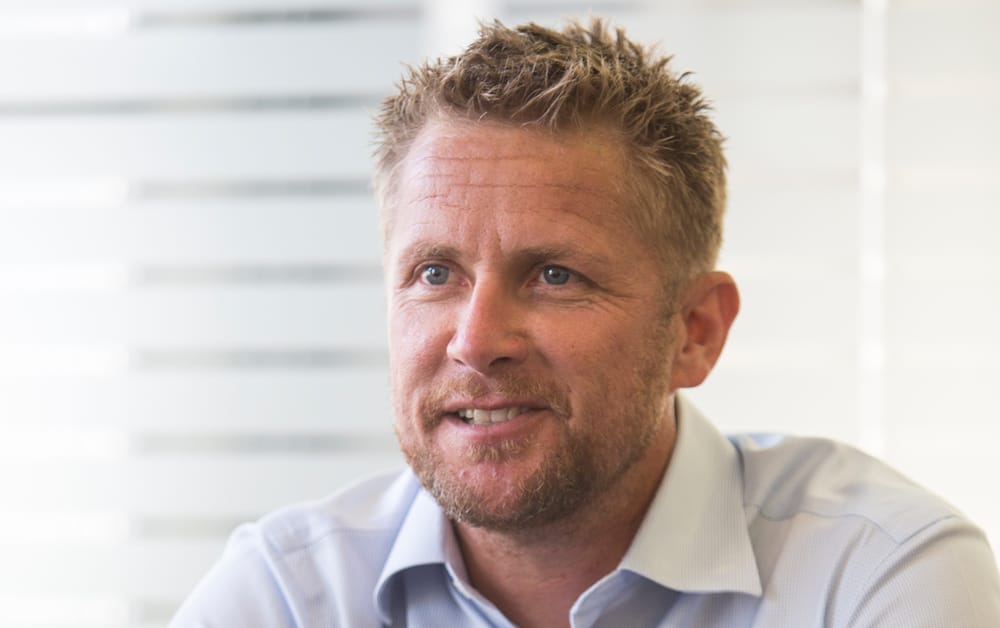 Rupert was a highly respected yacht captain for over 16 years and is still a keen racing yachtsman. He moved ashore and joined Rolling Stock in 2006 where he became Managing Director and was instrumental in the development and growth of the business into a leading player in the yacht painting and service sector. Rupert has been responsible for the integration of the various Group companies, running the business on a day to day basis. He is now focused on the Group’s commercial development and continues to be influential in the strategic growth of the business. 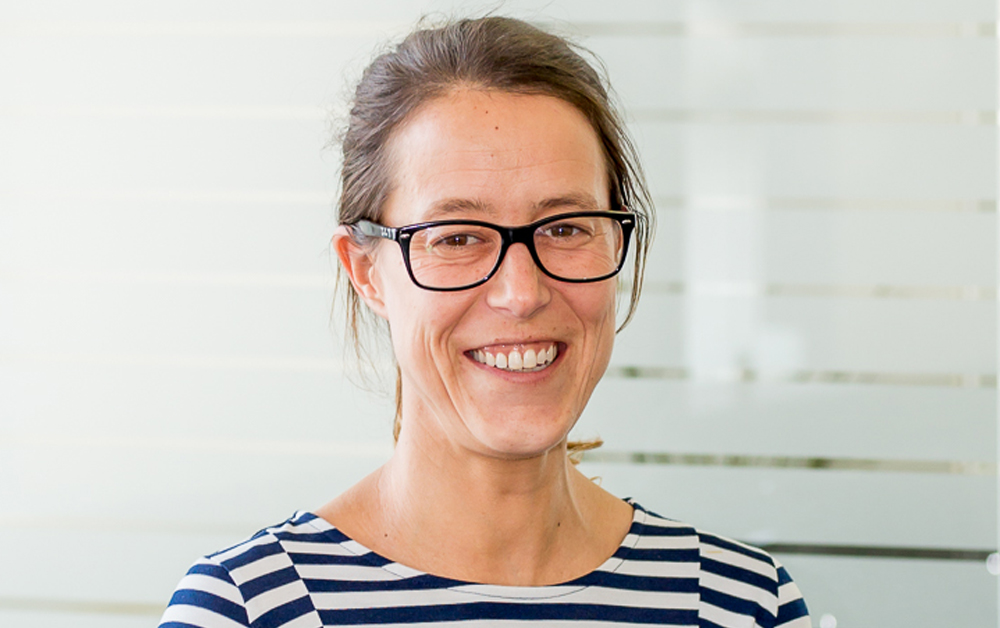 Ada has a Degree in Law from the University of Navarra, MBA from IESE and a Masters in human resources management. She began her career as a recruitment consultant and for the last 15 years she has directed Human Resources and Legal departments in technology, service, and food-based companies. A multi-disciplinary professional with knowledge of all areas of Human Resources with special attention to personal development and personnel administration, including her extensive experience in Spanish and European labour law. 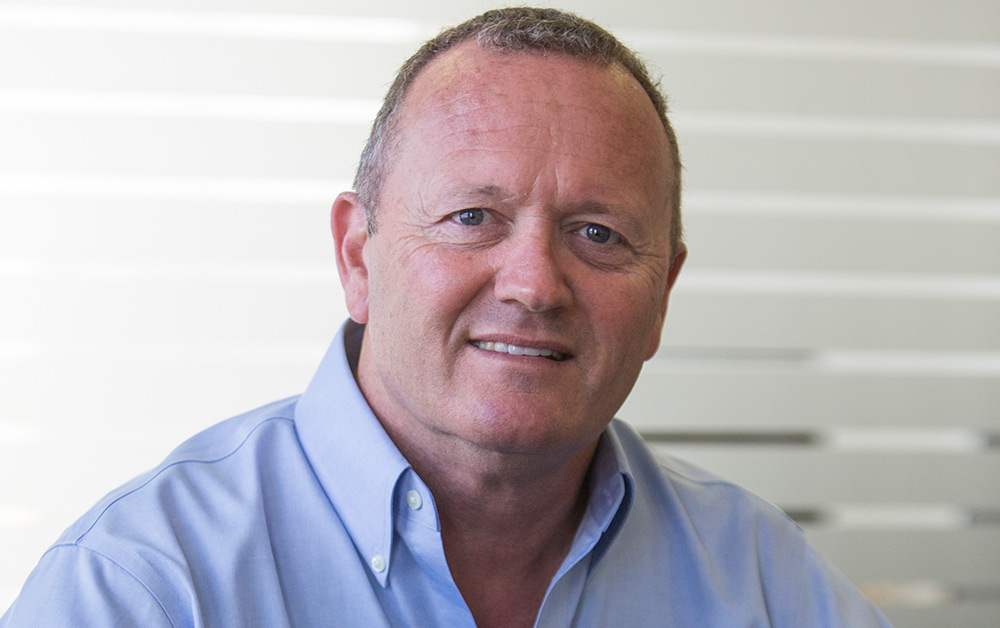 Peter has been involved in the Superyacht industry for over 40 years, having had a successful career at sea and as a yacht captain for over 16 years. He joined Pinmar in 1998 to develop the Barcelona facility and later became the General Manager of Pinmar. Peter headed up the expansion of Pinmar into the New Build sector in Germany in 2005, after which he took over Pinmar USA as Managing Director. As Peter continues to run the US business and its expansion, he also supports the Group on special projects using his deep experience of the yachting industry.