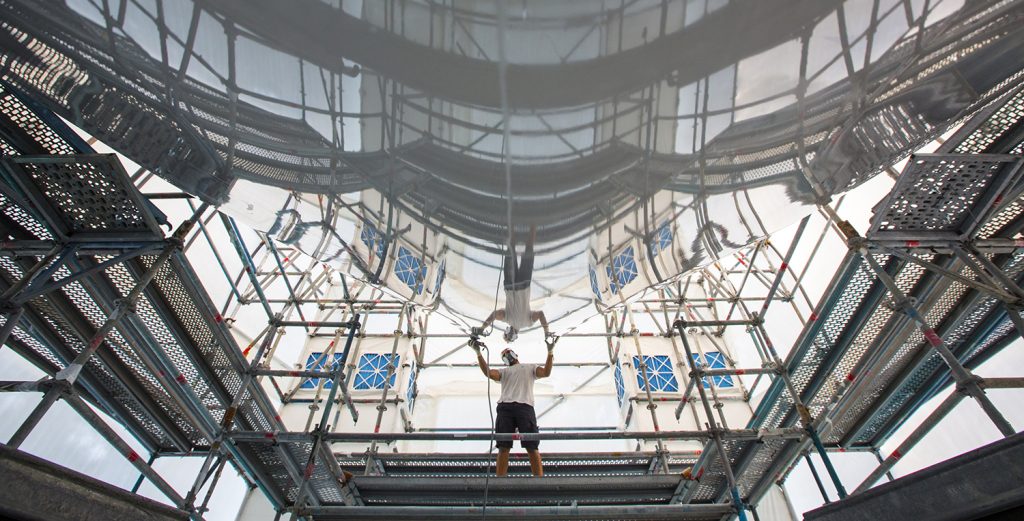 Remy Millott, CEO of GYG, provides insight on the recent decision to de-list from the AIM market of the London Stock Exchange.

Earlier this month, GYG Ltd, the market-leading superyacht painting, service and supply company, officially de-listed from AIM and returned to life as a private company. Despite trading in the first half of 2022 being in line with market expectations, and delivering a strong EBITDA performance, a variety of factors meant that the cost and inconvenience of being publicly listed were no longer generating sufficient benefit for the company. Valuation volatility, geopolitical factors, and the compatibility of the requirements for transparency within public markets and clients’ discretion were the main contributing factors influencing this decision.

Although the COVID-19 pandemic significantly affected the majority of businesses listed on AIM, GYG was one of the few companies that was able to maintain operations and report impressive revenue growth and profitability throughout the period. However, despite this recent display of strength during a period of uncertainty, external influences and geopolitical tensions in Europe over the last six months meant that many businesses in the yachting industry were forced to reassess and adapt. The sensationalist and predominantly negative press coverage surrounding the superyacht market following the sanctions fallout meant that companies such as GYG suddenly became less appealing to potential investors in a very short space of time.

Remy Millott, CEO of GYG, explained, “There was a lot of negativity regarding any company that worked in an industry that might have an association with Russia. So, we decided to take a step back and take stock and we are very confident this was the right decision for our business. Typically, when you delist a company, the share price fall off a cliff and everyone runs for the hills. In our case, 98 per cent of our shareholders voted to maintain their shareholding in GYG as a private business and that’s because they still recognise the substantial opportunities and they still like the business.”

Millott continues, “Ownership is now concentrated amongst management and three global institutional investors and we have received a lot of interest from people in the industry who want to buy shares in GYG.

“At the moment, the company is stronger than ever, and we have a lot of firepower at our disposal, so we are excited to start this new chapter.”

Unfortunately, for most publicly listed companies in the superyacht industry, strict NDA contracts typically tend to prevent stakeholders from being fully transparent with the public market. For example, once a major contract is signed for a large new build, only certain details such as the name of the shipyard and the LOA of the vessel will be made public. Other information such as the name of the yacht and the identity of the Ultimate Beneficial Owner must be kept private. This massively downplays the significance of any share price news updates being communicated through a stock exchange announcement.

With GYG Ltd no longer having to comply with onerous regulatory requirements, the focus now will be on expanding the business in the most sustainable and cost-effective manner possible. Millott hinted that over the next couple of months there will be an array of exciting announcements showcasing the company’s intent to strengthen its green credentials while continuing to deliver the highest quality service in the market.

“Right now, the priority for me isn’t about how much revenue we are doing, it is about the quality of the earnings for the group.” Millott revealed, “Our goal is to deliver the best quality and the best service for the best yachts on the market. I feel that we already have the best reputation quality-wise, but we want to build on that and maintain it while we make the most of our expansion opportunities.”

This article first appeared on https://www.superyachtnews.com/business/gyg-ltd-reveal-intention-to-strengthen-market-position